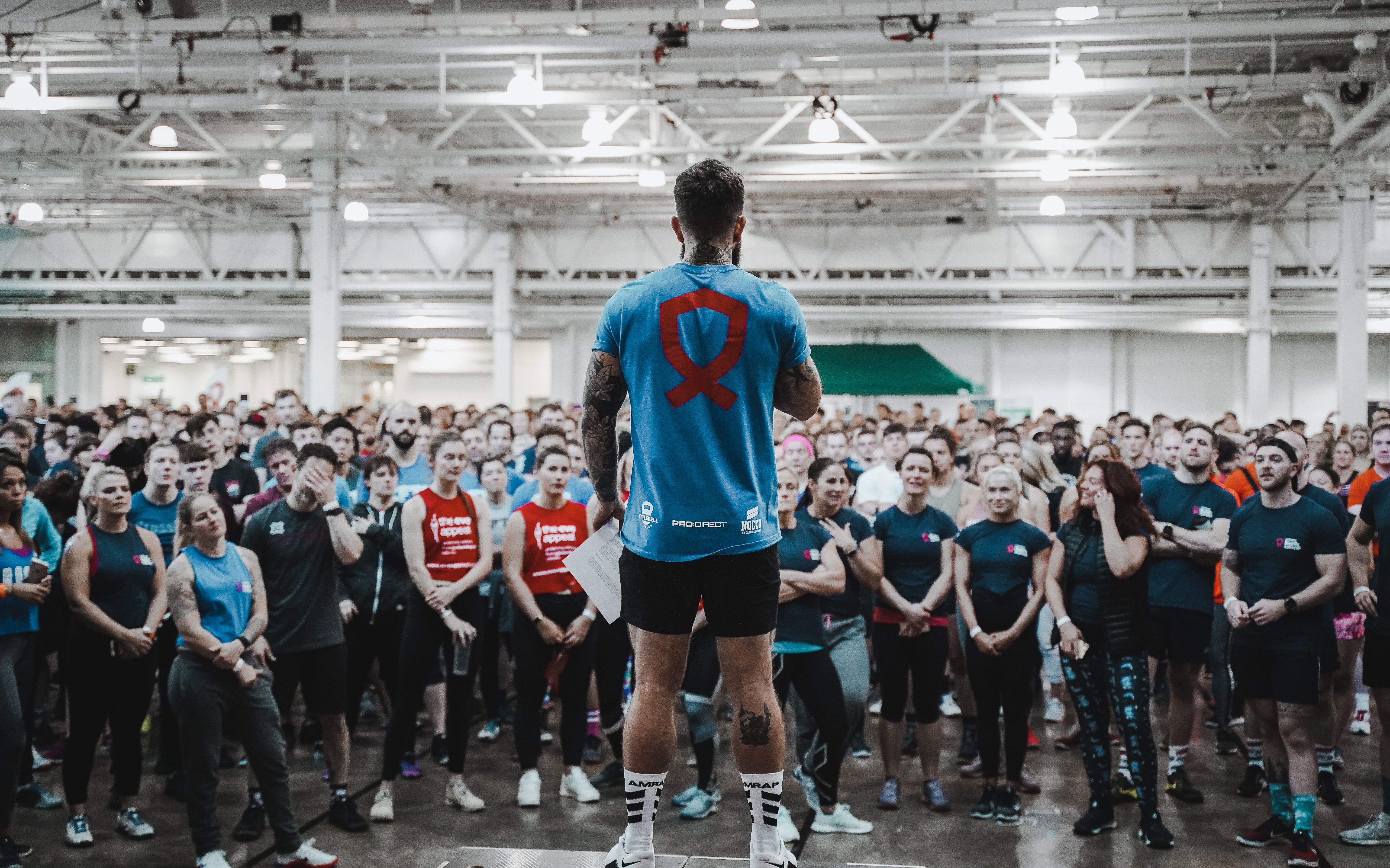 Donate To This Campaign

Founded in 2017, Battle Cancer is a UK-based organization that has raised more than $1.2 million for cancer charities around the world through CrossFit and other functional fitness events. The organization’s U.S. tour will launch at the end of July with a presence at the 2021 CrossFit Games, where Battle Cancer will host 50 workouts over the course of the week to highlight the AACR Foundation’s Fifty for Fifty initiative, which commemorates the 50th anniversary of the National Cancer Act.

The tour will also feature more than 20 gym takeover fundraising events across the country as well as two full-day signature fundraising events in California and Tennessee from November through the mid-December. Participants in the hour-long “takeover” events will have the opportunity to donate money to the AACR.

The money raised during Battle Cancer’s U.S. tour will benefit the AACR and its mission to prevent and cure all cancers through research, education, communication, collaboration, science policy, advocacy, and grant giving for cancer research. Eighty-eight cents of every dollar donated to the AACR goes directly to lifesaving cancer research. Since 1993, the AACR has awarded more than $460 million in grants to more than 800 scientists for research projects that aim to advance the understanding and treatment of cancer.

Visit the website for details about the Battle Cancer’s U.S. tour- https://www.battlecancer.com/us-battle-tour

Get The Word Out